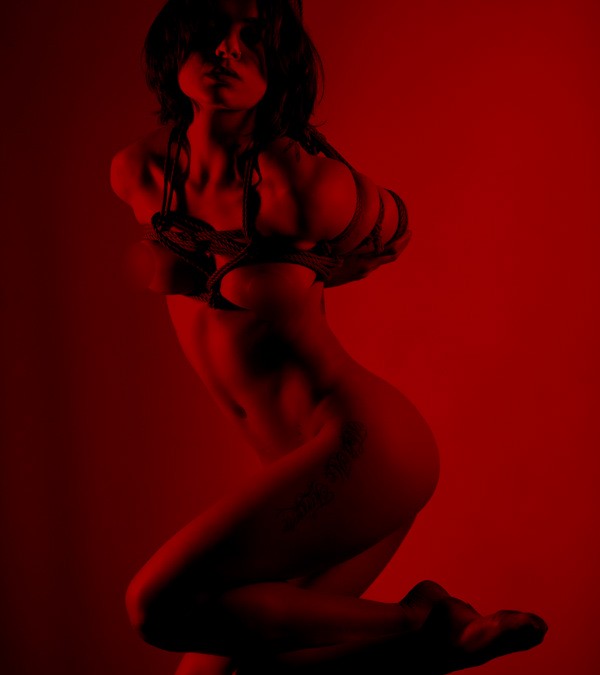 Shibari 4 Beginners often finishes the opening workshop with the instruction for this bind commonly known as the TK.

Ushiro Takatekote (後ろ高手小手) is the basic or foundational Kinbaku (緊縛) form of binding the arms and breasts, in which the arms and hands are bound behind the back. The term Ushiro Takatekote is made up of two Japanese words: (ushiro) 後ろ which means “behind the back” and (takatekote) 高手小手 which means “bound hands and arms”. This behind the back “box arm tie” as it is sometimes referred to in the west is based upon ties originally found in the samurai martial art of Hojōjutsu (捕縄術) or Nawajutsu (縄術), which later evolved into its erotic usage at the end of the 19th century and early 20th century. It is foundational to many other Kinbaku ties. The expression, Ushiro Takatekote is sometimes mistakenly and incorrectly referred to as “Shinju.”

This position is easy to hold and allows a safe and very secure bondage. It is often used in complex ties where the subject is required to hold the position for a long time. 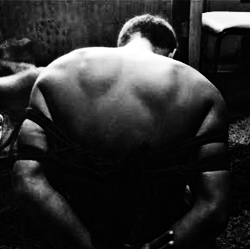 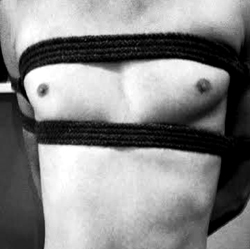 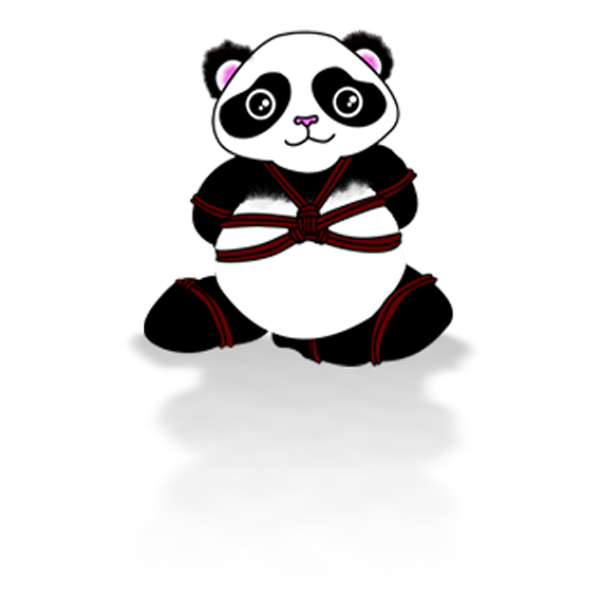 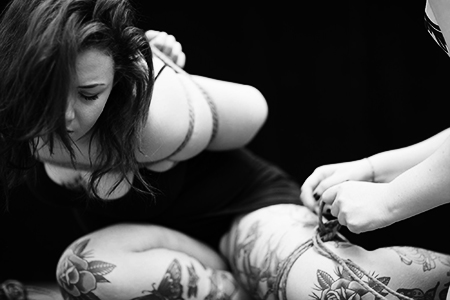 Be the first to receive news about our workshops and retreats

You have Successfully Subscribed!

Join us for an incredible 5 day Shibari Couples retreat on a beautiful Mediterranean island - Or subscribe to get up to date info on all our events, workshops and retreats.